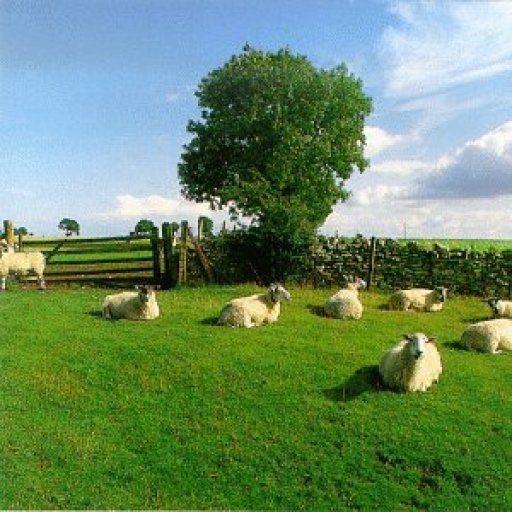 simon unsigned
@simon-unsigned
About
Joined June 25, 2021
Biography
Grew up listening to quite a mixed bag of Motown, Electro and Genesis/Phil Collins!  After getting more into hip hop and failing quite badly at trying to be...
Read Full Biography
Biography

Grew up listening to quite a mixed bag of Motown, Electro and Genesis/Phil Collins!  After getting more into hip hop and failing quite badly at trying to be a scratch DJ, the new house scene caught my interest and when the M25 raves started happening it all kicked off.

I was always a DJ first and while never being fully pro managed to get a fair amount of low key bookings, the highlights being sets at The End, Brixton Academy and The Eclipse Club.

My first introduction to music production was when a friend who worked at a studio equipment supplier bought home a computer, sound module and something called a “MIDI” keyboard.  After a very confusing evening trying to get my head around the fact the keyboard didn’t make any sound itself and trying to understand what the computer was doing, the inner geek in me was hooked.

We somehow managed to get something released onto vinyl, very old-school ravey stuff after which I moved on to focus more on the DJing.

I continued to dabble with a setup that by today’s standard seems quite surreal; an Atari ST running Cubase v2 with an Akai S950, Vintage Keys module, running through a Mackie mixer.

30 years on, I’m now a retired DJ but still tinkering and continuing to work on that tricky second release… 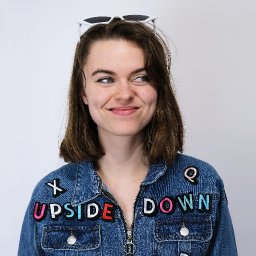 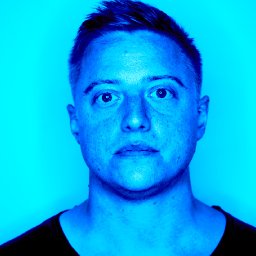 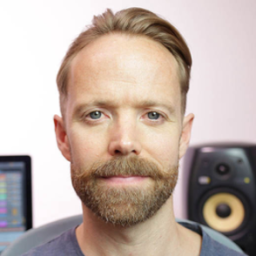 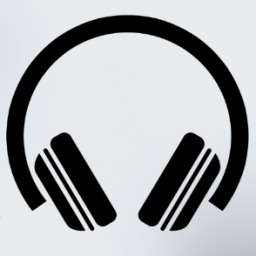 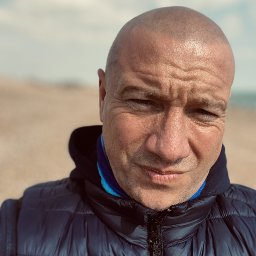 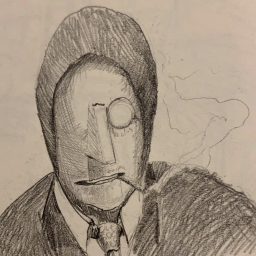