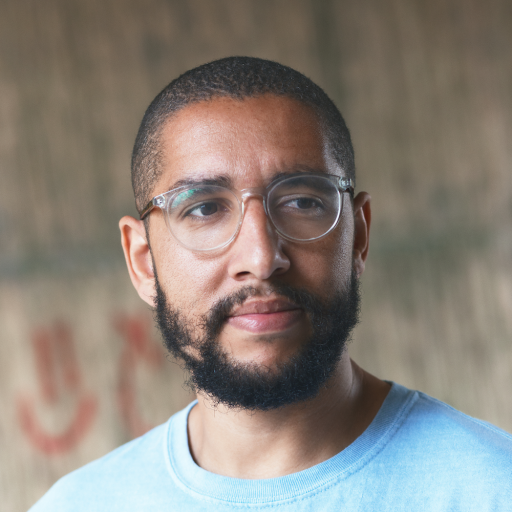 Brighton born Producer and DJ Luke Nyeke aka El. Train is known for his ability to blend together Hip-Hop, R&B and Electronic beats with a heavy nod to the US West Coast beats scene.

His self released debut album 'Puzzles' was released in June 2019 and was followed up by lockdown influenced 'And Then We Woke Up' in 2021.

He recently ventured into the live arena, playing his first live show with a full band at Metropolis Studio, for Clash Mag Live. As a DJ he’s known for his eclectic sets having been recruited to play Glastonbury, Wildlife and a host of other festivals as well as regular shows across the UK and support slots for the likes of Snakehips, Bondax , Shay Lia, Jamz Supernova, Zak Abel, MSSINGNO and Mr Carmack. Current support for El Train comes from The Fader, Complex, Wonderland, Line Of Best Fit, Notion and many more. 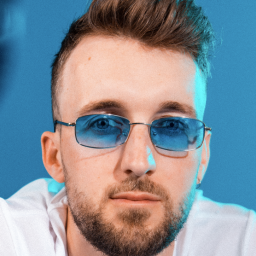