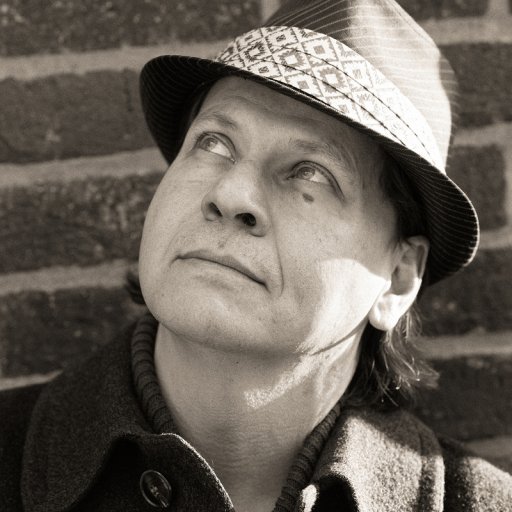 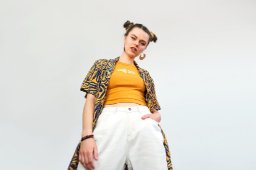 DJ Magnus aka Magnus Johanson is a well experienced and future orientated international pro DJ, radio programmer and an upcoming producer. British American, half Swedish from mother’s side and was born in Geneva. He grew up in Brighton and he has previously worked within the music industry in London for major/independent label/publishing companies. Currently, he has DJ residencies for his ‘Ignite Sessions’ radio show at Power FM. He continues to perform for international radio stations (e.g. Raving FM) and other venues in both Europe and USA.

In Sept 2013, he relocated to live and work in Munich with the aim to establish himself as one of the top players within the growing Munich’s music/club scenes and beyond in Europe and USA. Continuing to develop his sound and the ‘Ignite Sessions’ brand: ‘Ignite Sessions’ (formerly known as 'Ignite Dance Sessions') radio show with plans for a ‘Ignite Sessions Nights’ club night event and to setup a production label.

His musicianship is even more amazing when you realise that he was born with congenital deafness in both ears from birth, due to rubella caught by his pregnant mother. To defy the odds, he DJs only with his best right ear to pursue his dream of becoming a professional DJ that he is today. His goal is to further his international DJ profile and career by continuing to develop his DJ skills and sounds by combining and performing his unique blend of electronic music in areas of deep, tech, funk and vocal house along with techno and tech/funk breaks to the city of Munich and beyond worldwide to music loving audiences. He also has an ear to play other genres: soulful house, electro and hard (NRG) house depending on venue/theme of the night. Currently, he is also focusing on developing his production skills.